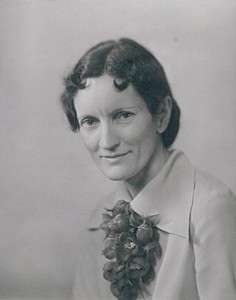 Mari Sandoz is remembered today as a regional historian, biographer, novelist, teacher of creative writing, and authority on the Plains Indians. Her Great Plains series stands as her central achievement because of its singular interpretation of the High Plains region from the Stone Age period to the twentieth century.

As a resident of western Nebraska, Mari Sandoz participated firsthand in the settlement of one of the last “free” land areas of the continental United States — the Kinkaid period of the twentieth century. Although her scars were no greater, and no less, than those of the thousands who experienced the same thing, she was the one who put them down in writing. Mari Sandoz has left each of us with a richer appreciation of our past and a clearer vision of our future through her 22 published books and numerous short stories and essays.

The Gordon Library has an extensive collection of Mari Sandoz literature. Below you can see the many titles that we have on hand: 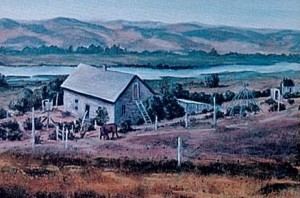